Some takeaways of our trip to Portugal:

You will find lots of cod (bacalhau) dishes.

Fished by the Portuguese fleets in the cold northern waters it was brought back preserved and dried in salt. They still make hundreds of dishes with it but the typical dishes involve rehydrating in water for many hours and then shredding or slicing it. They sell shredded fried fish cakes (usually the shape of an egg) everywhere. We also had it in a baked casserole covered in cheese and sometimes baked fish served with peeled potatoes or chick peas.

A famous sandwich that you eat with a knife and fork is the francesinha and is a jazzed up version of the French Croque-Monsieur. It’s filled with different types of meats, topped with cheese, an egg, and a special secret sauce.

Local seafood is good, with sardines, fish and octopus…which I found was super tender and not gross.

Now most importantly the pastries 😉!

The main ingredients are egg yolk and sugar. Story goes that the nuns and monks starched their laundry with egg whites. That meant they had to come up with a use for all the excess yolks. The most famous in Lisbon is the Pasteis de Nata, custard tarts served with cinnamon.

Porto served many almond cakes and sweets along with the custards.

The beer is light, but super cheap.

Plenty of options to enjoy wine and sangrias.

They have many shops that only sell shot glasses (€1.00) with ginjinha, a sweet cherry liquor. Sometimes in a chocolate or white chocolate edible cup. The cherries themselves also have a kick. Many of these tiny shops are owned by old men of the village who look like they take a shot with every neighbor that stops in, based on their swagger and smile!

The Port wine comes in many variations, depending on if they used white or red grapes, age and if it is aged in oak barrels or not. We preferred the Tawny whites with the older 20/30 year olds having more depth. They are all sweet because after 3 days of harvest the fermentation process is stopped so the sugar remains. They do this by introducing a hard alcohol similar to the Italian grappa. You can visit at least 20 wine cellars in Porto because that’s where they store the barrels after harvest. Next visit I want to travel down the Douro river and explore the beautiful river valley where these grapes are grown.

The language surprised me. While similar words to Spanish, the spoken language sounds more like Russian and was difficult to understand.

It is always interesting to compare cultures and one thing I found interesting about Portugal is that they they have decriminalized drug use (not legalized it). They had overcrowded prisons and the drug situation was getting worse. Now the money that was spent on the legal process and the upkeep of prisoners has been rerouted to the health care and provides help to people to recover from drug use. Treating it as a disease and not a crime, the results have been positive and drug use down.

I recommend being in as best possible physical condition as possible when visiting because all 3 towns had substantial elevation changes with endlesss stairs. We averaged 12,000 steps and 60 floors each day. There are options for public transport, Uber being the cheapest but when you get into the narrow alleys / pedestrian zones you have no choice but to walk a lot….don’t worry it’s worth the sore back and feet. Just allow some time to recover when you return home!

So to recap, Portugal is a safe and very friendly country with a cool vibe. Paul and I enjoyed getting to know the people, including many Brazilians (who moved there because of difficult conditions). Mostly I appreciated their openness and kindness to help others. 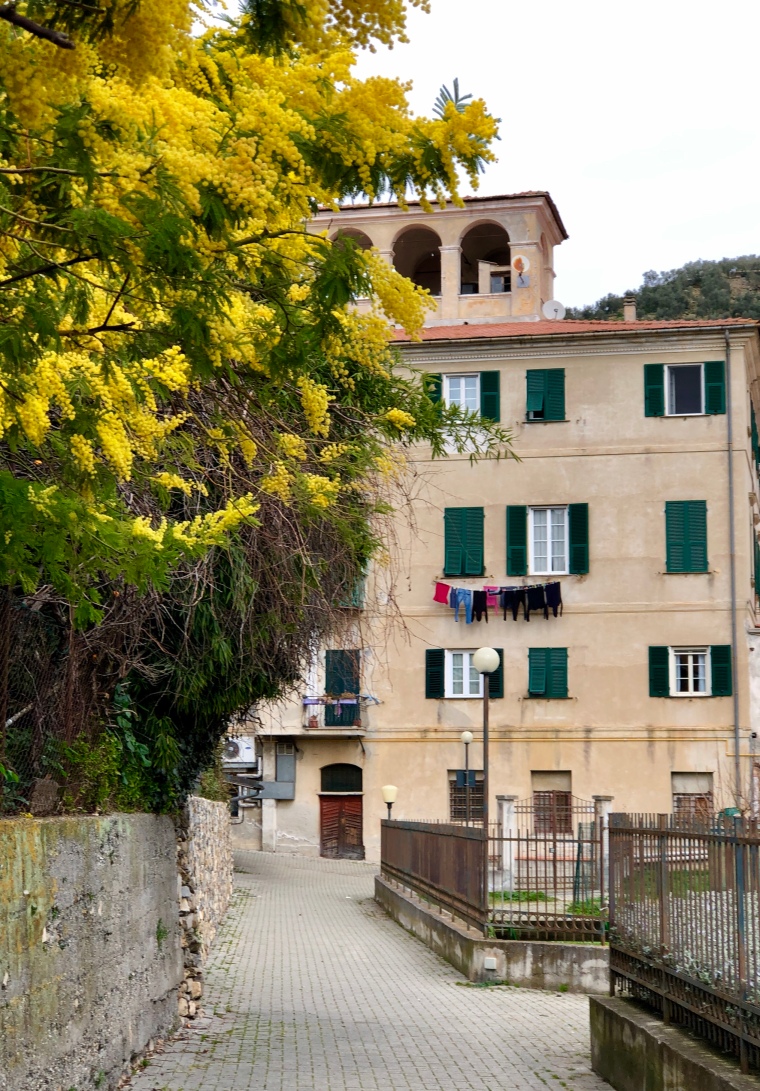 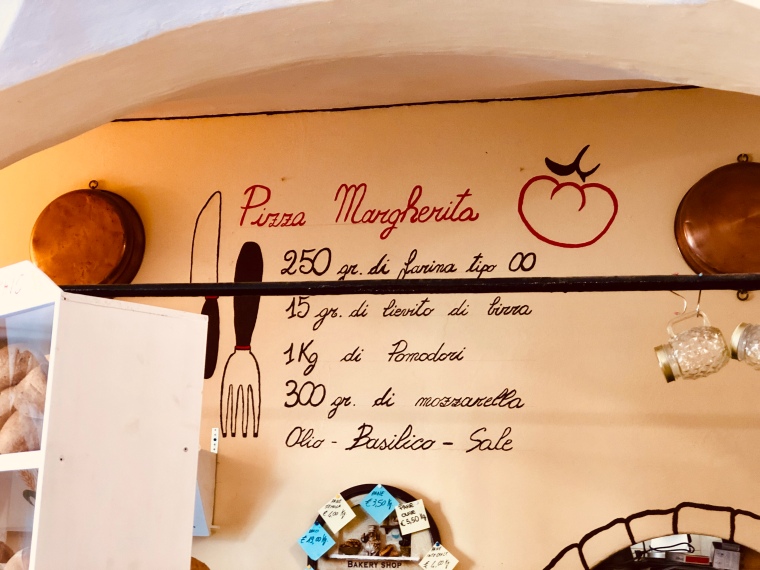 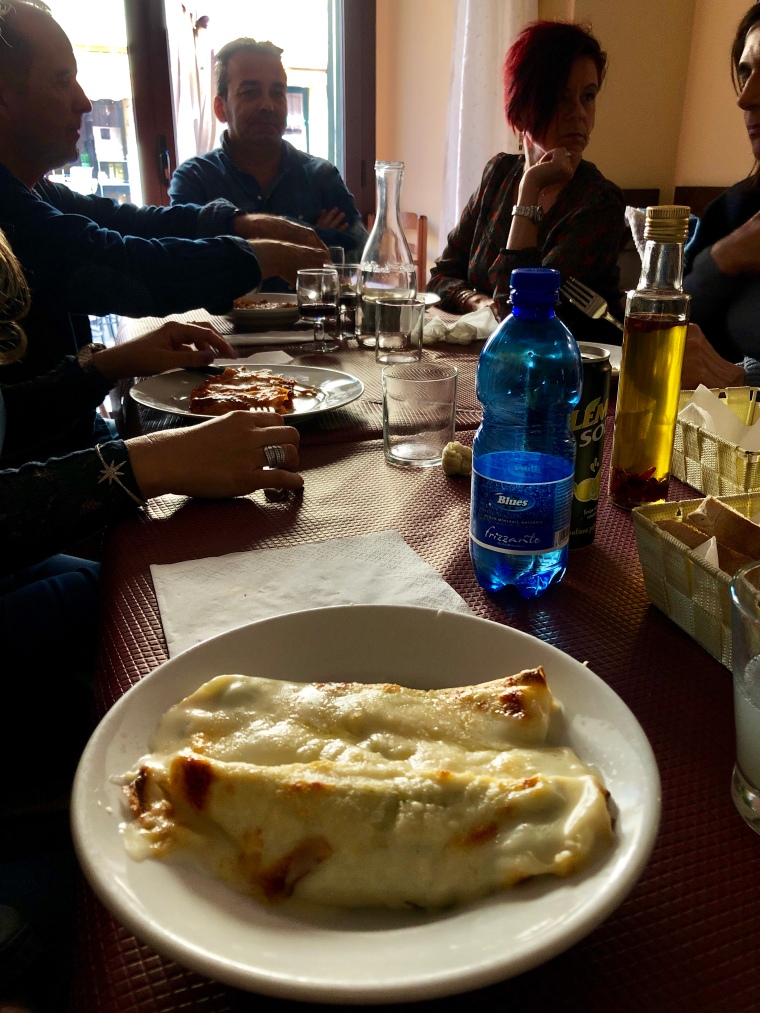 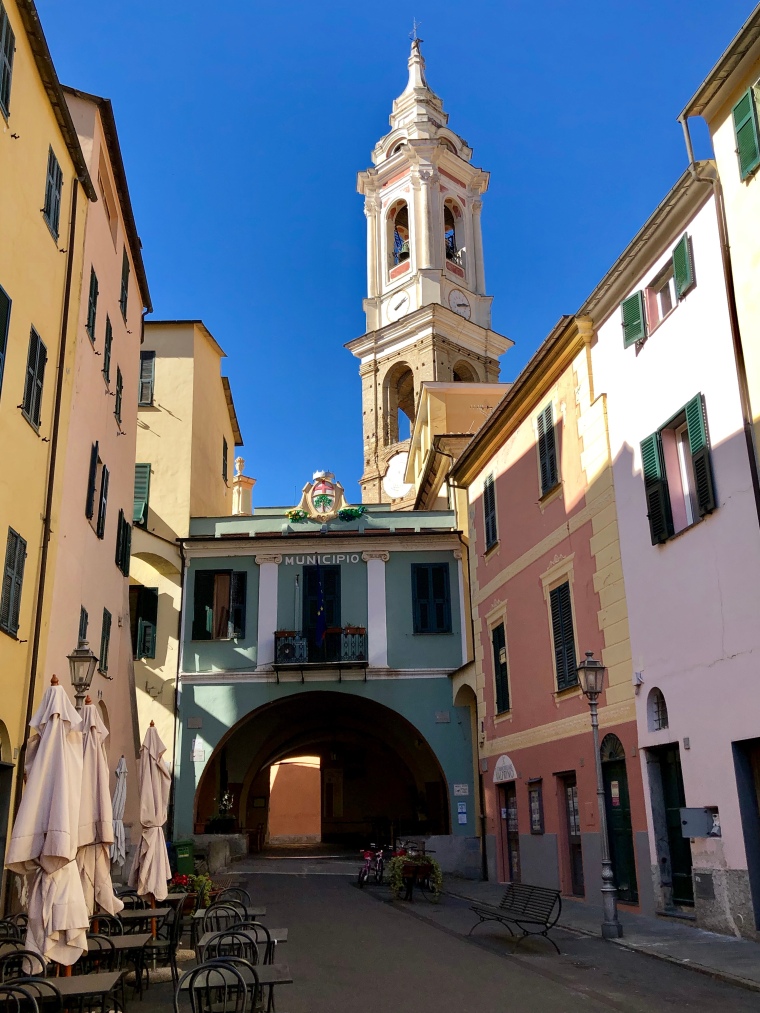 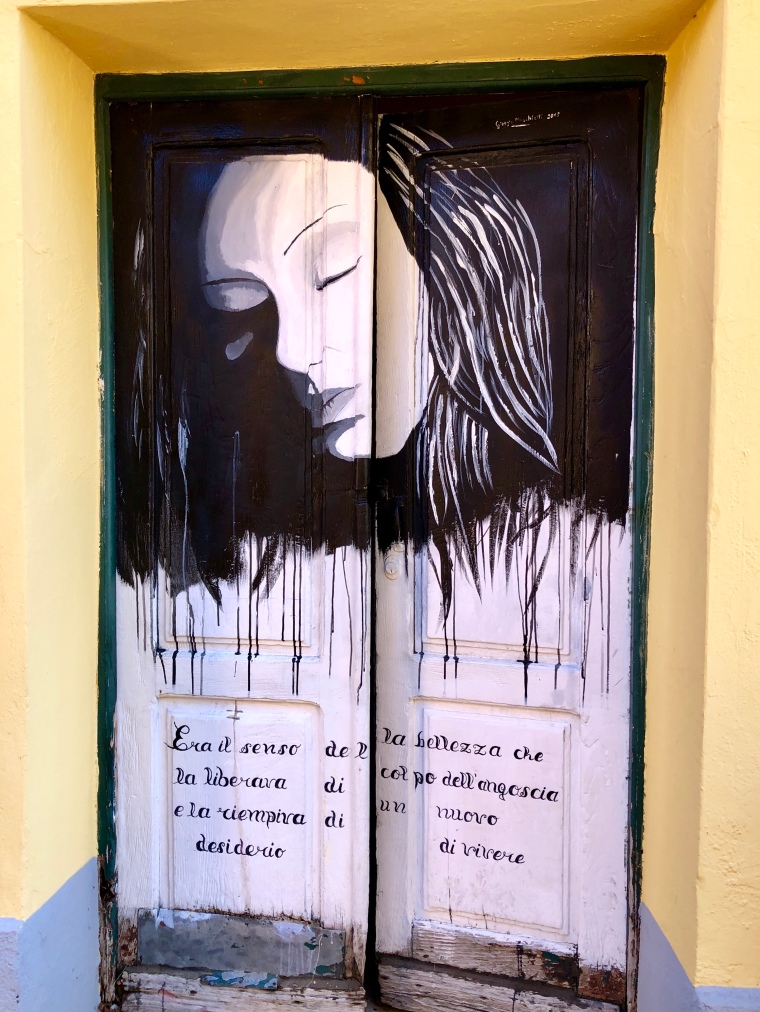 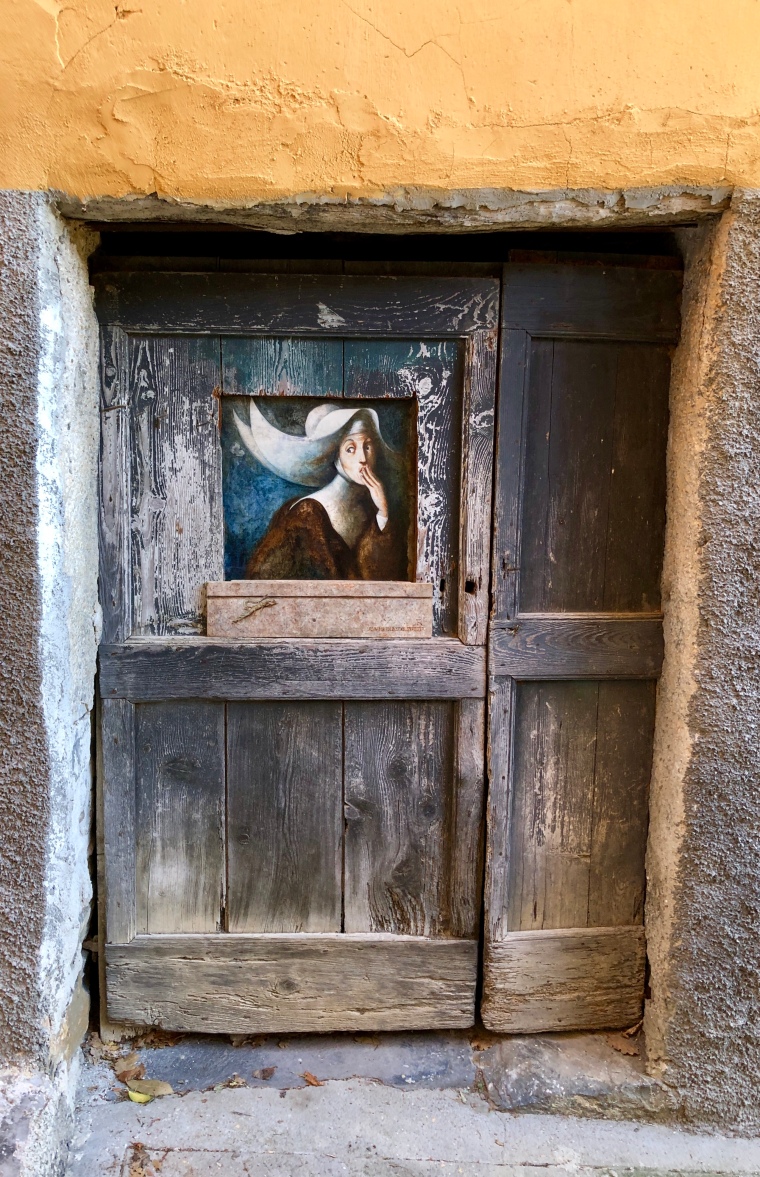 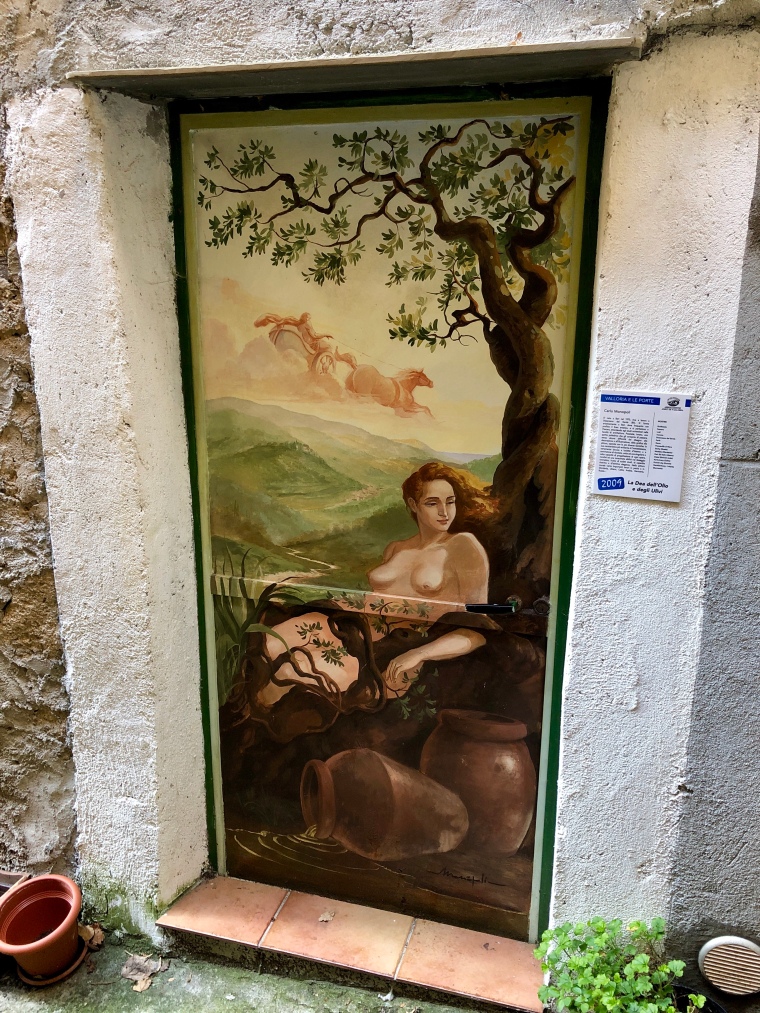 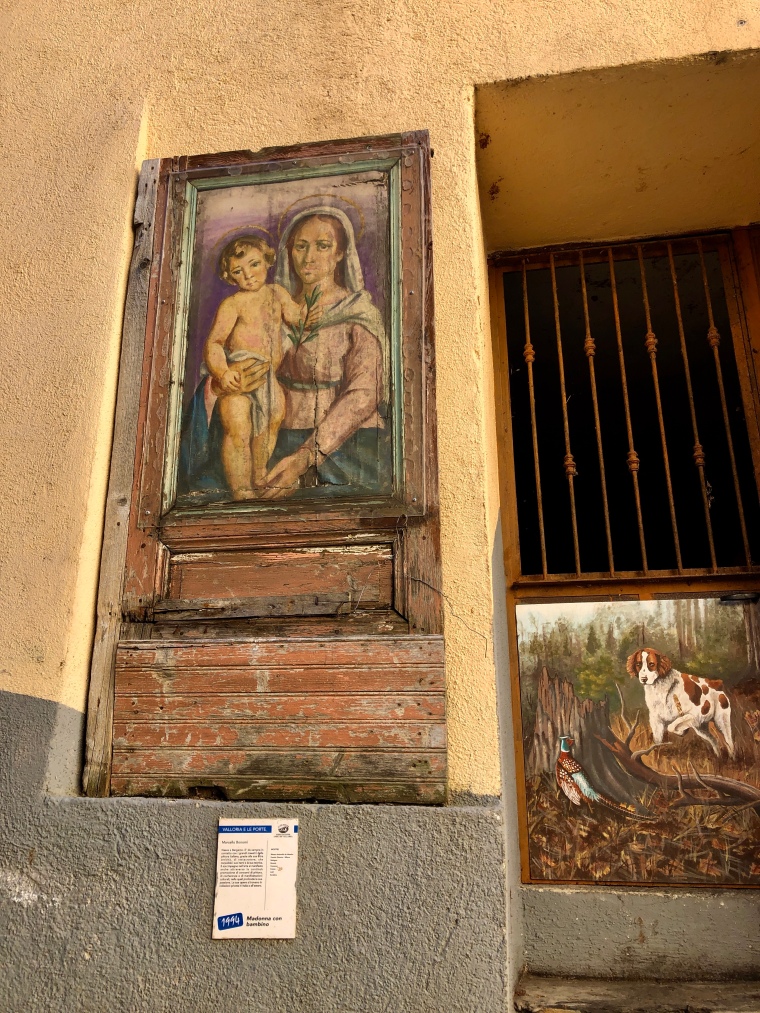 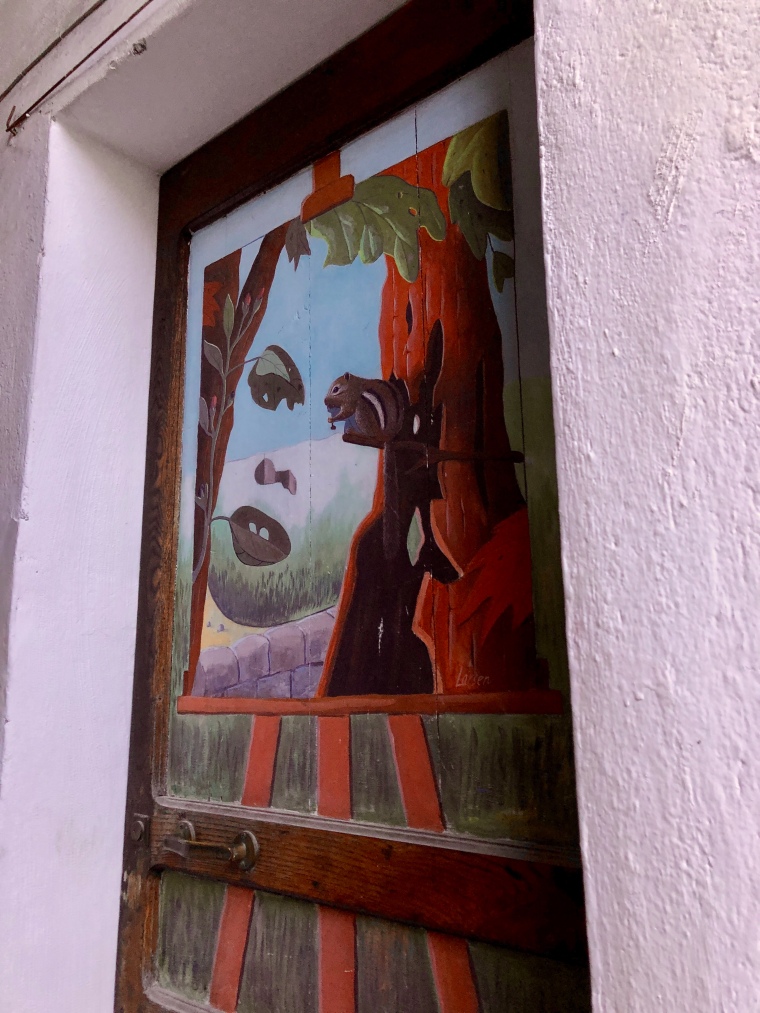 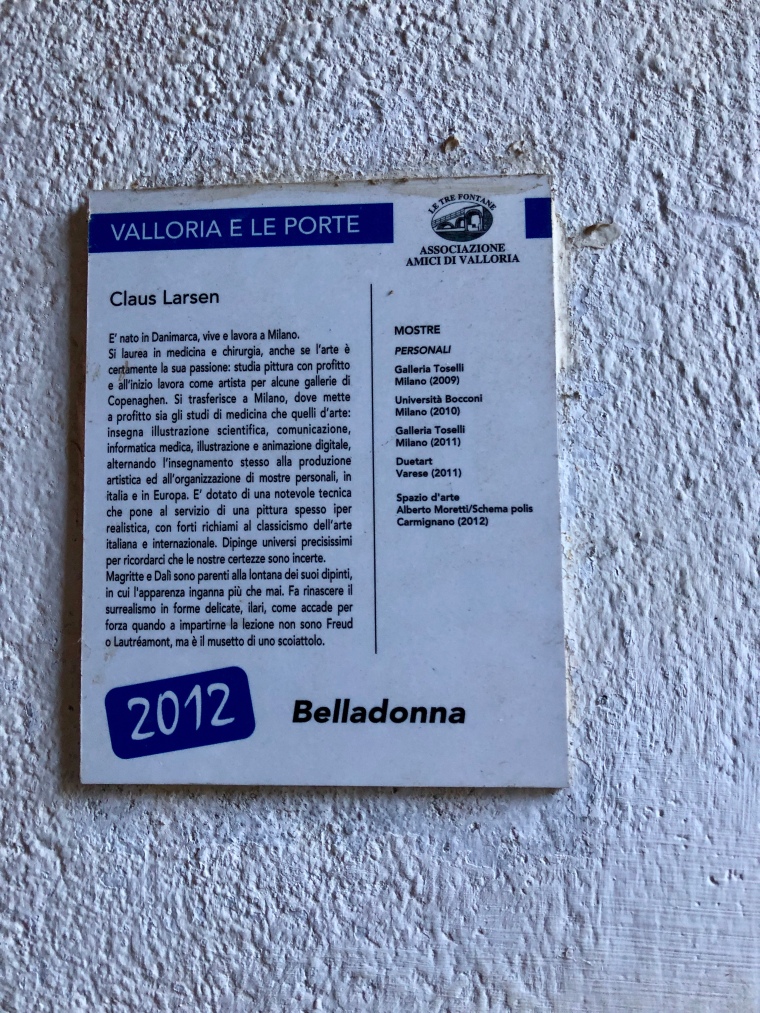 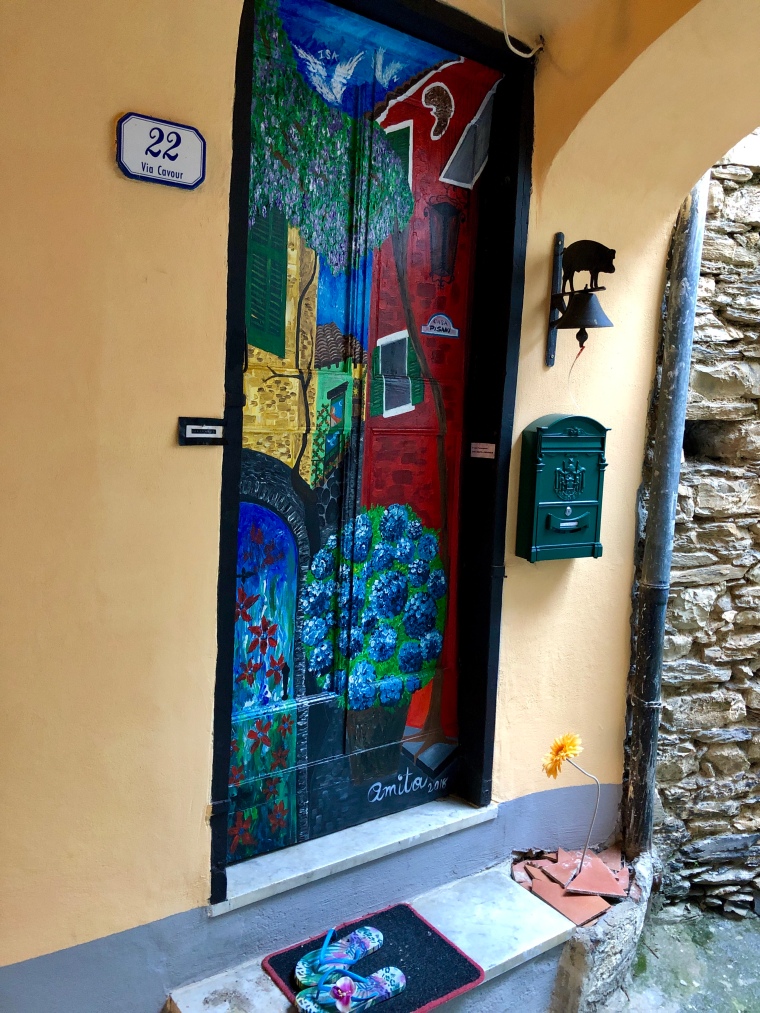 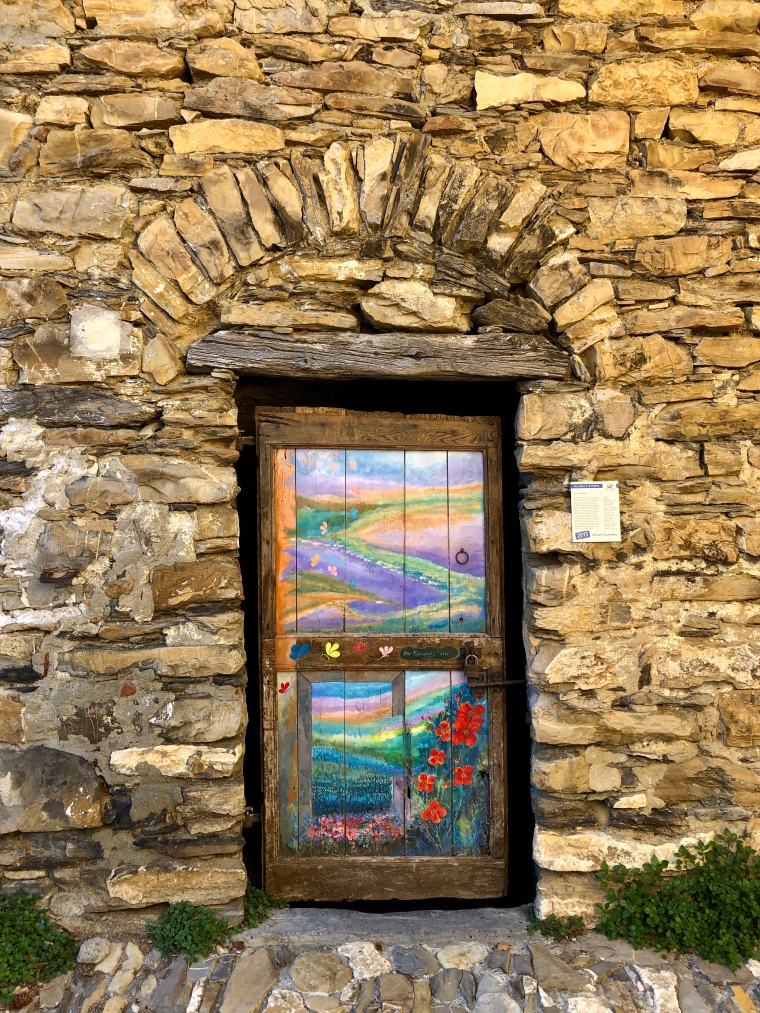 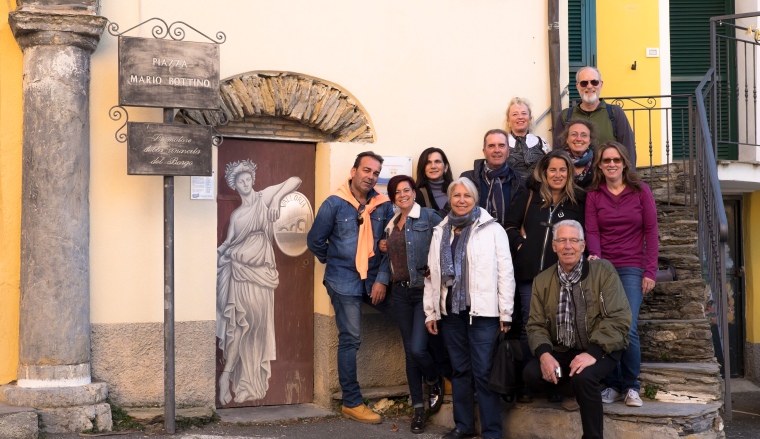 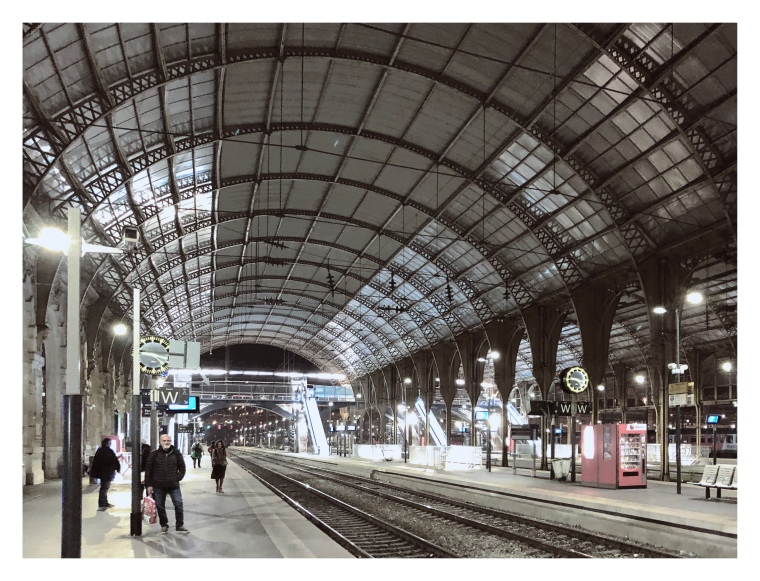 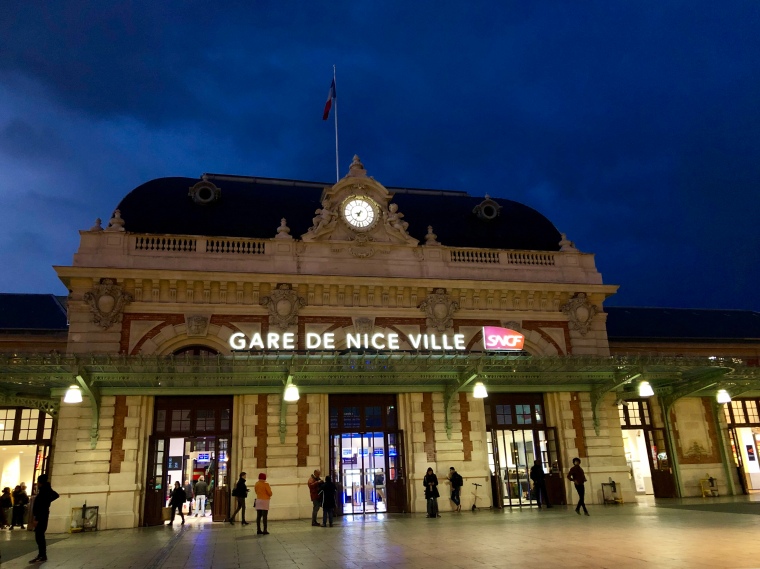 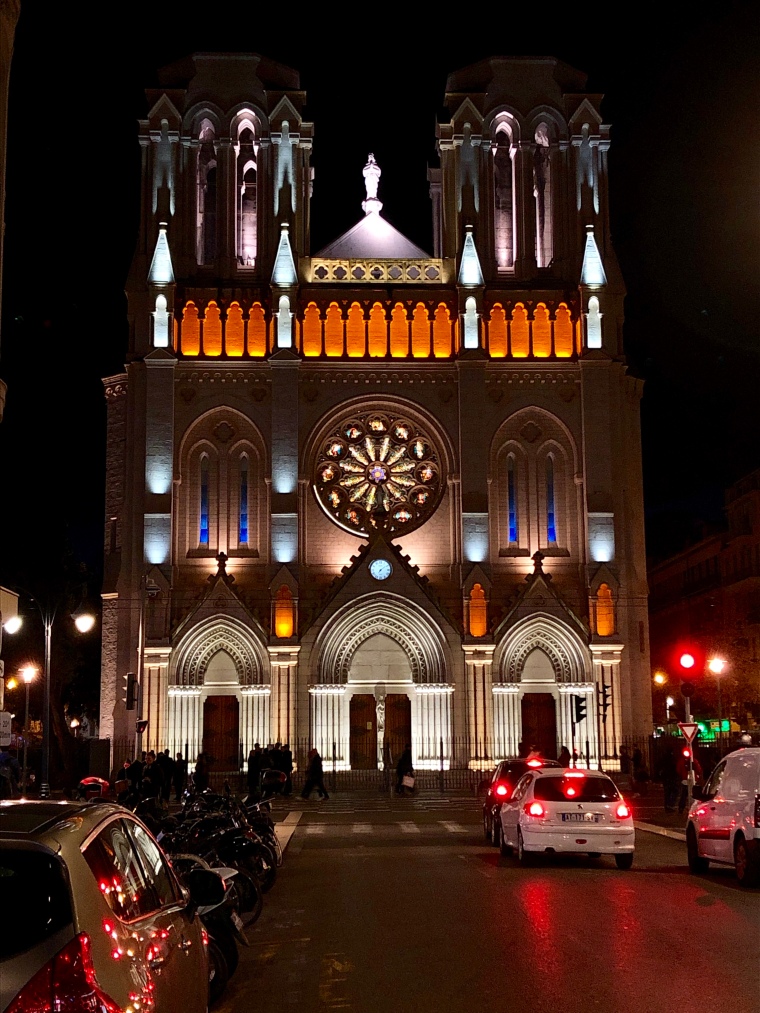 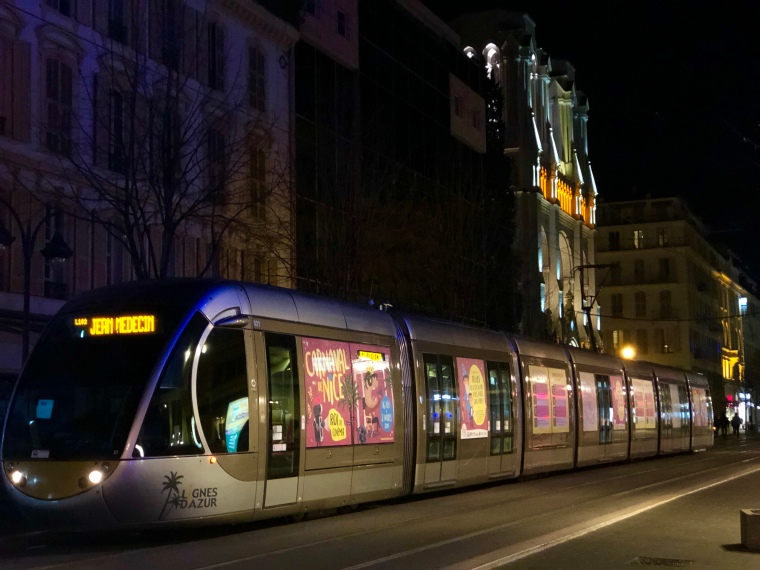 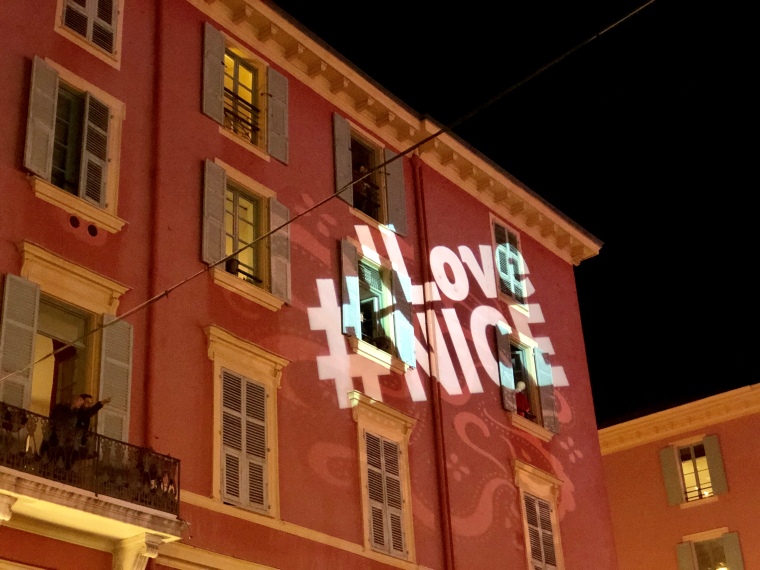 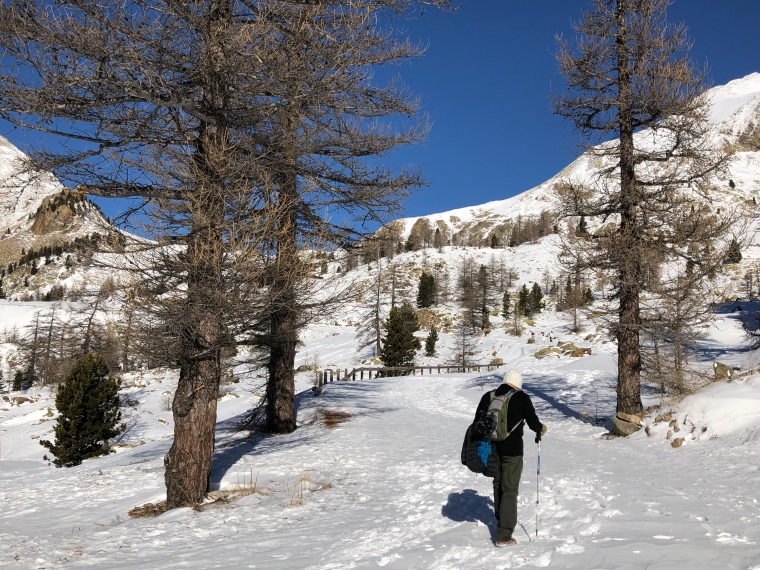 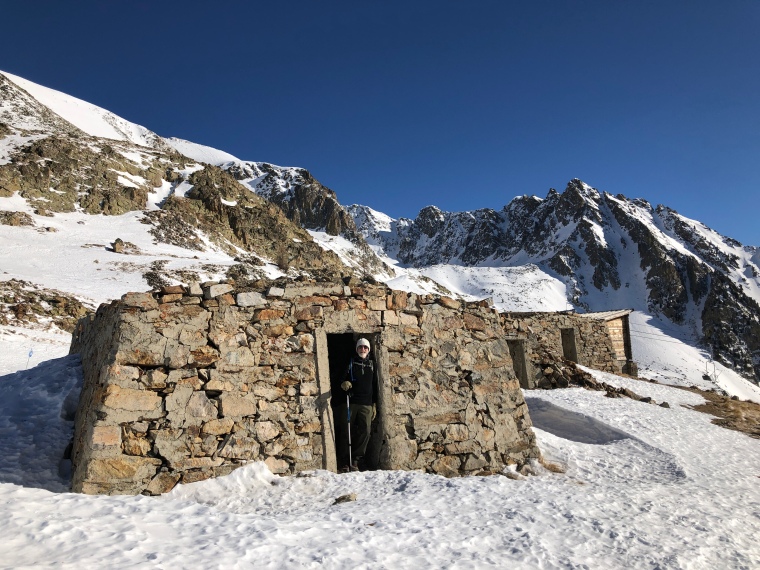 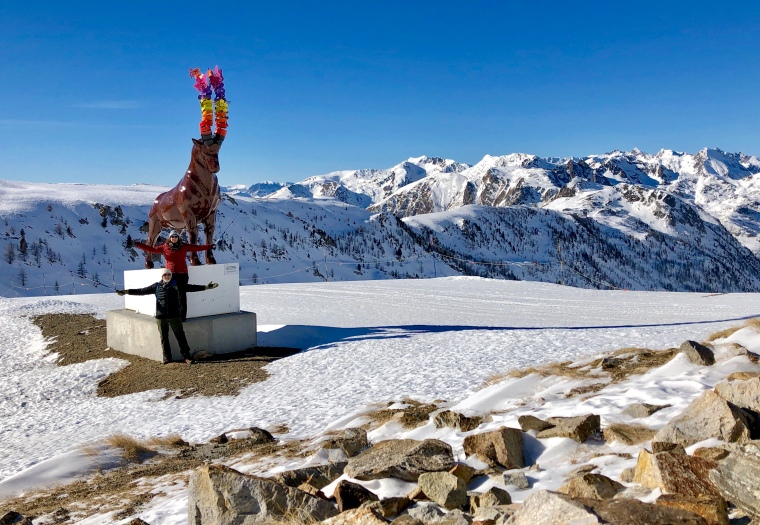 As we were arriving at the ski resort (2 hours from Antibes) so did a new snowfall. We made it just in time and checked into a condo apartment with great views of this winter wonderland.

We also found Le Spot bar and had to take a picture for Jan & Rick. Baguettes make great pointing devices.

The next day and some liquid courage we made it onto the slopes. Since we only ski once or twice a year I’m always nervous I’ll panic on a run beyond my abilities or simply face plant getting off the chair! 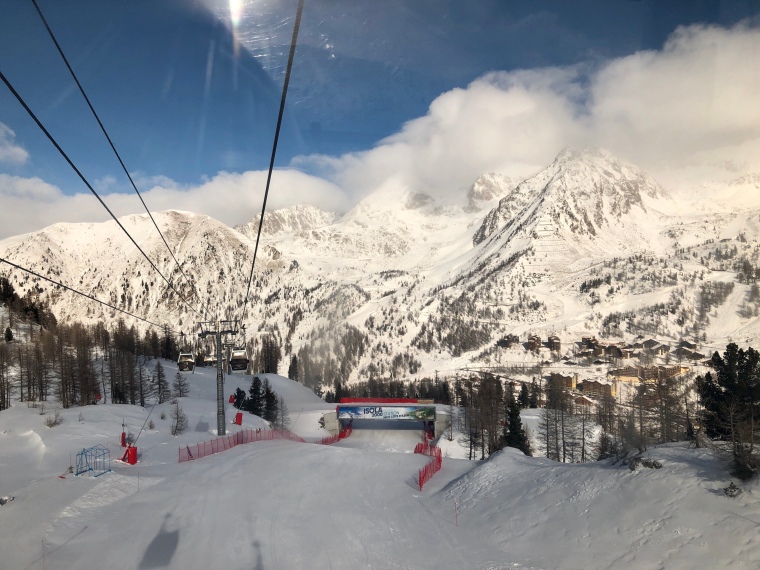 It was our first time to Isola2000 and although it’s not considered a high altitude alpine skiing, the views were impressive. See for yourself… 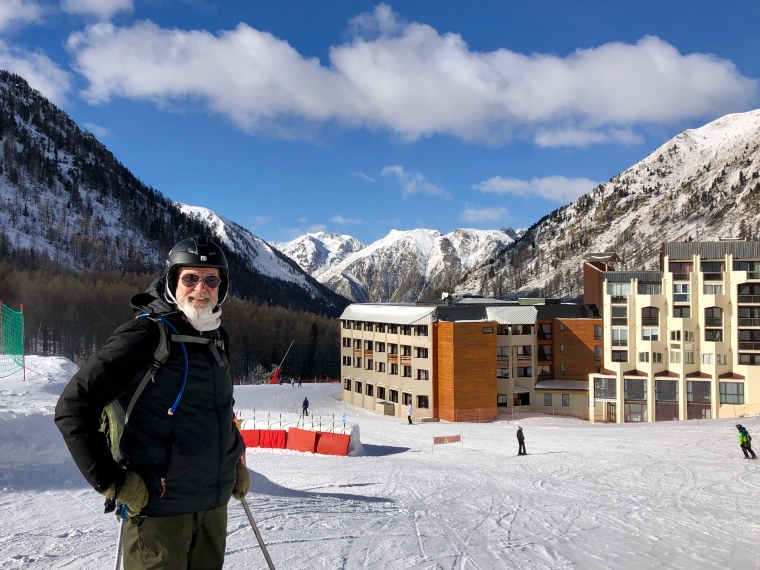 Mulled wine is a lifesaver when you can’t feel your fingers anymore! 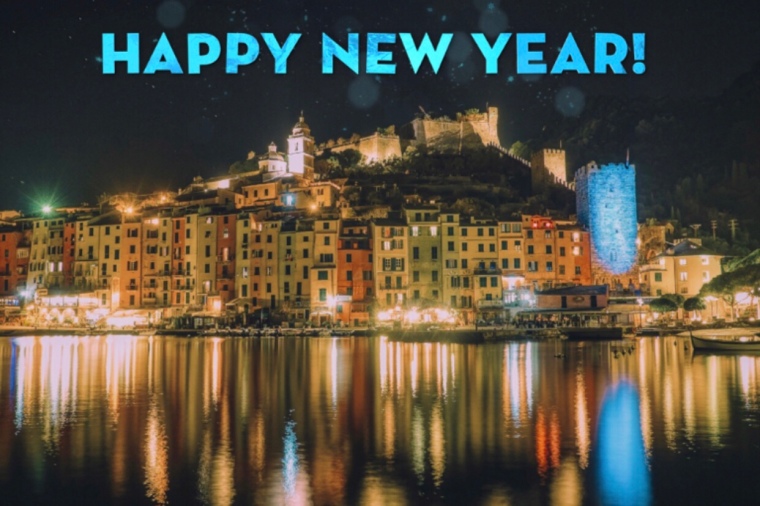 Looking forward to more adventures in 2019…

Distance is not easy, but I love that moment we reconnect and it feels like it was only yesterday. 👯‍♀️💜✌️ 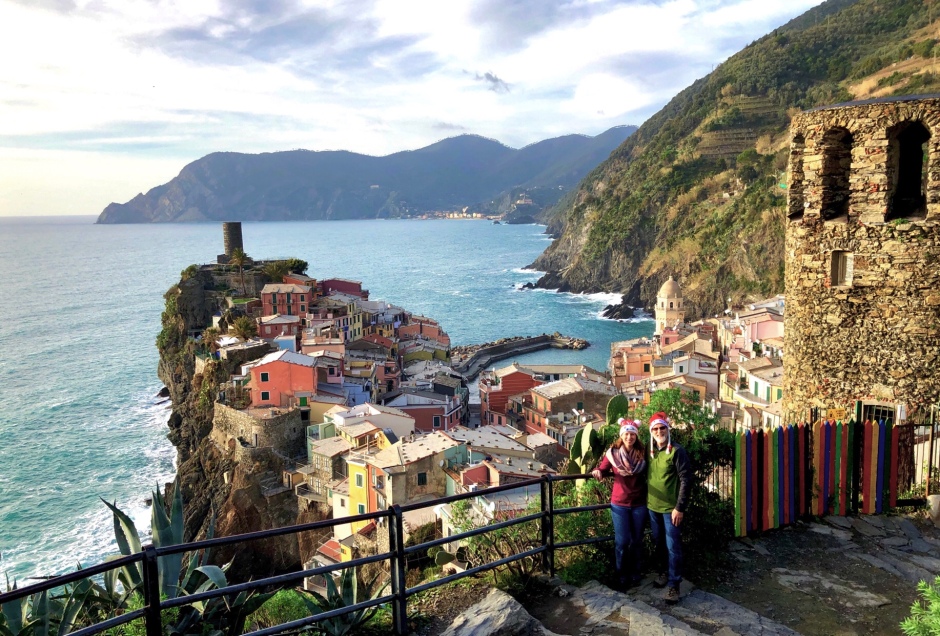 Goodbye to Weebly and all your problems…

I’ll drink to that!

Stay tuned for posts from our trip to Iceland, Italy and Mercantour National Park at https://sayjestoadventure.wordpress.com 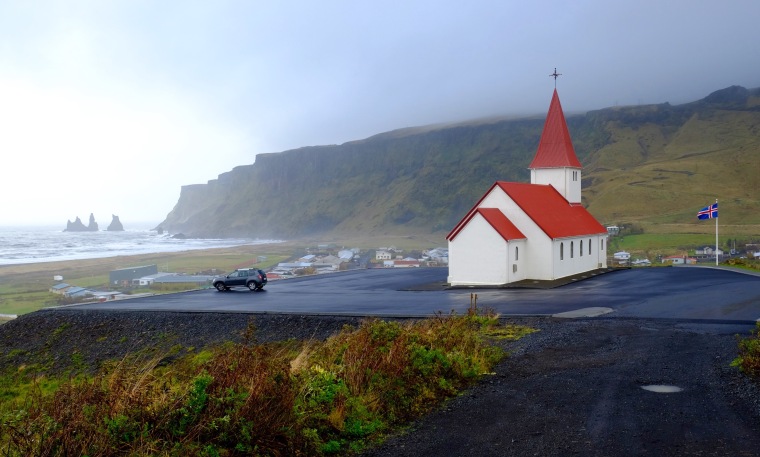 Well it took me forever (I am a bad daughter) but I finally finished the photo Album from Mom’s European Vacation.  Hopefully you can view it online with this link: